Alvester Martin Only Wants To Be ‘With You’ 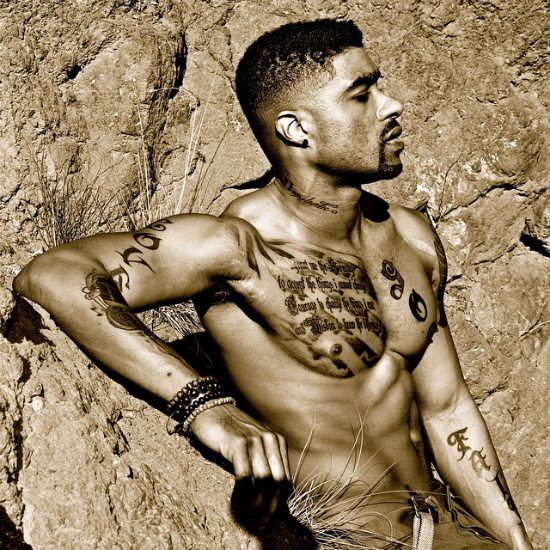 If you want to stay relevant in the ever-shifting landscape of the entertainment industry, it certainly helps to be a “multi-hyphenate.” Clearly, singer-songwriter-dancer-actor Alvester Martin wants to stick around for a while. After being handpicked by Queen Multi-Hyphenate herself, Beyoncé, for Destiny's Child's 2005 Destiny Fulfilled... and Lovin' It World Tour, the Miami native -- a classically trained ballet dancer -- spent the last several years touring as an A-list dancer with the likes of Rihanna, Mariah Carey and Tamar Braxton, to name a few. This led to other major dancing opportunities, movie appearances (Stomp the Yard, Footloose) and modeling jobs thanks to his striking good looks. In 2011, he landed the lead vocalist role in Man in the Mirror, a Michael Jackson tribute production touring parts of the US, France and Southwest Asia, giving his music career a jump start.

In his own words, he reveals "I've spent almost a decade learning, studying and watching the greats, while silencing my own song.” Well, he is silent no more. Now signed with Emagine/Universal Music Group, he released the first preview (“So High”) from his upcoming debut album, Love Me or Leave Me, earlier this month. Now he gives us the tender ballad, “When I’m With You,” which is a much better showcase for his emotive tenor voice. Sparse instrumentals further allow the beauty of his falsetto to shine. I can easily see an acoustic version of this song, just the singer and a guitar, becoming a viral hit. Listen below and see if you agree.

Rumor has it that Mr. Martin may be hanging up his dancing shoes to focus on music full-time. If you haven’t already seen it, check out his possibly last dance as one of the lead dancers during Beyoncé’s epic 2014 MTV Video Music Awards performance. You can also peep him as the male lead in the video for Michael Jackson’s “A Place With No Name.” If you want more Alvester, and of course you do, then follow his Instagram and Facebook pages for additional eye candy and updates on his career.