Devin Tracy Is Having A Very ‘Goodmorning’ 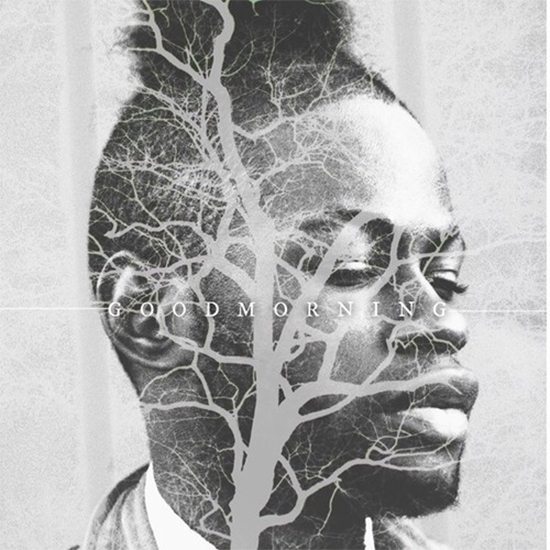 Just over a year after his initial introduction and the release of his debut project, Devin Tracy is jumping back into the new jack swing with his brand new EP entitled Goodmorning. You have previously heard the project’s lead single “Sunshine,” so you already know that this time around the young New York City transplant is a bit more confident, bold and brave with his musical approach these days. Nabbing a batch of beats from the likes of friend and frequent collaborator Aundra D.R.A. Brown, Sango, Zac Biasi and The Radicals, Tracy is sharing his early morning mumblings with us all and they’re guaranteed to be better than anything you could have come up with right after wiping the crust out of your eyes.

While “In The Morning” and “Sunshine” are as sweet as can be, they play out as the hors d'oeuvres here, as the real meat and potatoes are served up from tracks three to five. “They Say” is a sensual duet where young Devin and the lovely Anais Aida invite us to their musical body party. “Turn me out and be sincere / Turn it up, don’t let me down / Light it up, another round,” they sing harmoniously, over some of Sango’s greatest production work. For “Fair Enough,” Devin trades in his normally structured musical bed for an acoustic one and sings of his fear and feelings regarding a long distance love. This actually seems to be where he shines the brightest. But it doesn’t stop there. He goes on to team back up with The Radicals for the ever-so-funky “Listen/Vanilla Sky Suite” and finally, end it all by breaking into a mashup cover of Faith Evan’s “You Used To Love Me” and Jhené Aiko's “The Worst.”

To top it all off, this astonishing batch of music is available for your free streaming and downloading pleasures via SoundCloud. Grab your copy of Goodmorning now, and fall in with Devin Tracy all over again.