Diggs Duke Switches It Up On ‘Forever Love Is Tainted’ 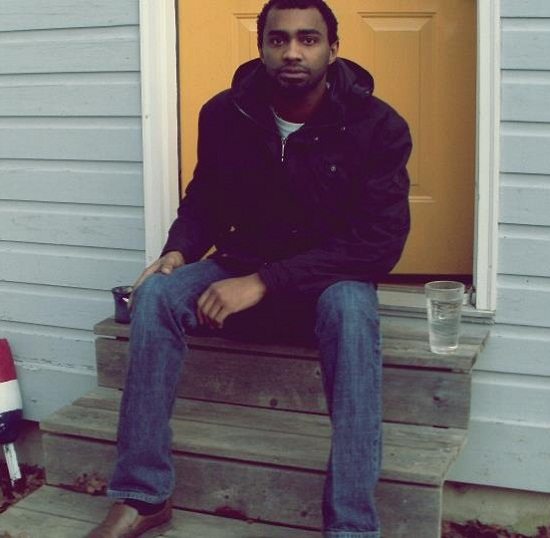 Still not convinced that Diggs Duke is going to bring it with his upcoming EP The Upper Hand & Other Grand Illusions? I don't see how solid tracks like "Secrets Seem Rehearsed" and "The Pinnacle (Of Class and Taste)" wouldn't do the trick , but if they haven't, his latest release from the set, "Forever Love Is Tainted," surely will.

Produced by Dallas native Jelani Brooks, the track finds Diggs switching up his style a bit. The music here knocks, channeling both Diggs' jazz sensibilities and a little bit of Timbaland's verve with its stuttering drum programming. As well, Diggs eschews his usual poetic phrasing for a much more blunt and direct lyric. "Let me tell you something, first of all, a lot of brothas wouldn't try to make this work," he begins as he reads a woman who's playing games the riot act. "F**kin' with you, I'm 'bout to miss out on some ooh, ooh, ooh," he continues before letting her know that, though he ain't no fool, it's cool now and he's off that.

"Forever Love Is Tainted" is one of five new songs that will be featured on The Upper Hand & Other Grand Illusions, which you can pre-order now or simply wait to grab when it's released on Monday.