FKJ Has Got Us ‘Open’ 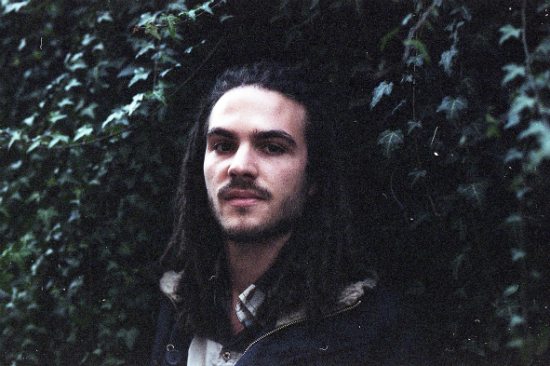 FKJ has the ability to create music as unique as his full moniker, French Kiwi Juice. Even though his EP, Take Off, has only four tracks, each song is a stand-out. While he included vocals by featured artists like Madelyn Grant, Damon Trueitt and Jordan Rakei on the previous three singles, the French DJ/producer opts to keep the spotlight to himself on the final release, “Open the Door.”

With its steady drum rhythm, funky guitar loops and electronic vocal interjections, the song manages to successfully combine different musical elements in a way that feels fresh and exciting. Not only does it hold our attention, it leaves us wanting more -- particularly after hearing that smooth keyboard improvisation at the end. According to a recent Twitter post, he’s currently working on some new tracks, but for now we’ll just have to settle for pressing the repeat button on the Take Off EP, which is available now on iTunes and Beatport.