Jhené Aiko Will Be ‘Souled Out’ This September 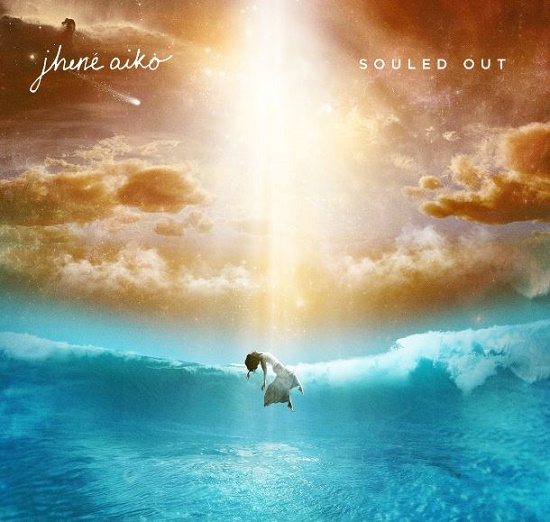 Last week, Jhené Aiko revealed the gorgeous cover for her debut album Souled Out. The release, which the singer has been touting for well over a year now, has also been given a release date: September 9th. While all that is news enough, over the weekend we got even more info about the upcoming project when the set's tracklist was announced. We already knew that singles "To Love & Die" and "The Pressure" would be featured on the set, we're also psyched to see Common returning the favor for "Blak Majik" on the album's closer "Pretty Bird." Elsewhere, Jhené's daughter Namiko and her late brother Miyagi appear on "Promises," which we're sure will tug on some heartstrings.

If you've been diggin' on Jhené and her eclectic take on R&B, then you, too, are probably more than a little anxious to see what she'll be bringing to the table. While we don't know exactly what everything will sound like (though, with a producer list that includes James Fauntleroy, No I.D. and Key Wane how can one go wrong), we're sure that her debut will definitely be an experience.


TAGS:  Cocaine 80s, common, James Fauntleroy, jhene aiko, Key Wane, no i.d.
Previous: Morning Soul: I Don’t Want To Be A Freak, But I Can’t Help Myself Next: Angela Johnson Sings Us A ‘Black Boy Lullaby’