Jody Watley Takes Us To ‘Paradise’ 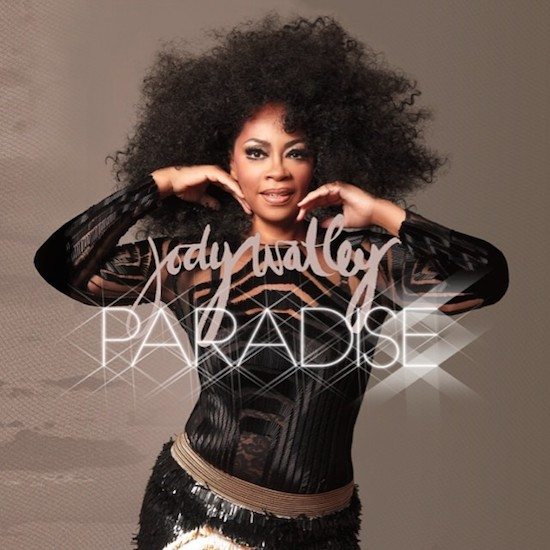 It’s been eight years since Jody Watley released an album’s worth of material, specifically 2006’s The Makeover. Though some may say an EP doesn’t count as an album, her new set, Paradise, is still a cohesive blend of disco-infused house, soul and jazz that proclaims Ms. Watley is back!

The party gets started with the Count de Money-produced “Nightlife,” whose synched-up blaring horns and dramatic strings in the vein of The Shapeshifters’ “Lola’s Theme” will instantly get listeners to the dance floor, just like in the music video, which features a remix. They’ll be further rewarded with Italian producer Luminodisco’s touch on “Dancer,” a track that vocally and musically tributes Nile Rodgers’ Chic while adding a smidge of underground dub.

Mark de Clive-Lowe makes his impression felt on Paradise, handling production chores on the album's title track, “The Dawn” and “Tonight’s the Night (MdCL Remix).” “Paradise” the song is a perfect convergence of down-tempo electronica, tropical atmospherics and synth-driven jazz, featuring an almost a cappella delivery of the lyrics by Watley. By contrast, “The Dawn” is more musically playful with Jody delivering softer-sounding vocals and the come-hither party vibe requisite of floor-filling tunes. Exaggerate that some more and you get “Tonight’s the Night (MdCL Remix),” whose thump is a shade softer than a tribal club track, with a refined delivery commanding dancers to “get down” and “set your body free.”

With the temperature heating up, it’s no wonder the set is closed by the cool “Sanctuary (Soulpersona Raregrooves Remix),” a lush track ripe with smooth vocals and sounds that releases some of the tension built up from the house portion of the album, but Soulpersona also absorbs some of the leftover funk.

Though Paradise may be a collection of electronic-based music, it’s not a direct continuation of Midnight Lounge or The Makeover. Instead, it’s another chapter in Watley’s evolution as an artist that happens to pull elements from the dance and soul stages of her career. Each was good individually and when combined prove that Jody still has us saying “yeah” when she asks, “You wanna dance with me?” 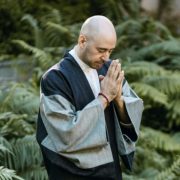