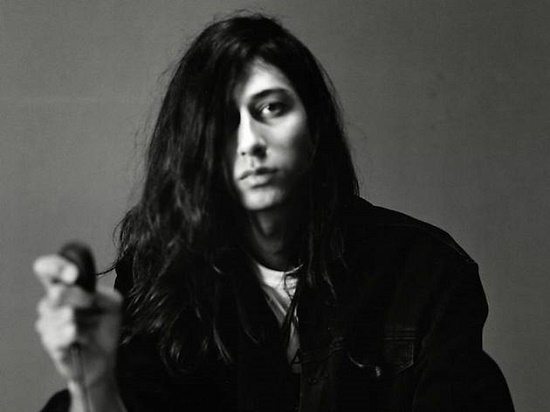 Musical artist Adam Bainbridge, also known as Kindness, is gearing up to release his sophomore album, Otherness, on October 14th. I must admit that I wasn't at all familiar with the British producer's music prior to this, but he's captured my attention with "World Restart," a mid-tempo song filled with sexy brass and bass that will be found on Otherness when it's released. "World Restart" features vocalists Ade Omotayo and Kelela who sound great together in harmony on the verses and chorus as they sing about renewal. The soulful horns really steal the show, creating a funky groove that will get you two-stepping in no time.

The new album will feature additional guest artists such as Blood Organge's Dev Hynes and Swedish pop star Robyn. If "World Restart" is any inkling of what Kindness has in store for the rest of the album, then I'm all ears. Press play to hear for yourself. You can pre-order Otherness on iTunes.