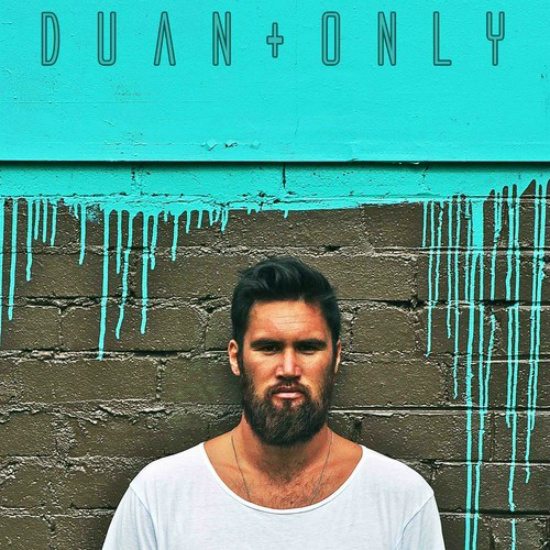 The land down under has had soul music lovers world-wide buzzing with excitement the past few years, specifically about what gems are to be unearthed from the isolated regions of Australia and New Zealand. Duan & Only is a new name to add to that ever growing list. The giant with a gentle voice is originally from New Zealand but now calls Sydney home. Despite his relocation to Australia, those kiwi roots are ever present in his music, with soulful vocals floating over future soul beats, baring a strong resemblance to the sound of fellow New Zealanders Fat Freddy's Drop. But this comparison is a positive one, as it's clear that New Zealand has music engrained in its culture, which creates a definite sound that is uniquely its own when it comes to soul music.


TAGS:  audio, Duan & Only, Fat Freddys Drop
Previous: I/O Returns With ‘A Face With No Name’ Next: Erik Hassle Brings ‘Pathetic’ To Life