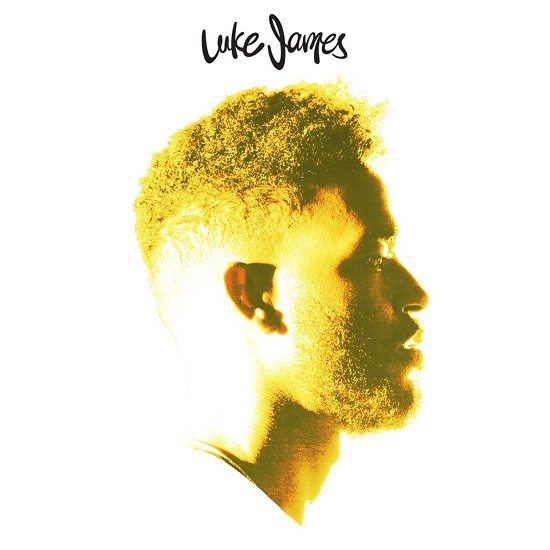 It's been a long time coming, but Luke James' album is finally just around the corner. In celebration of the self-titled project's impending release, Luke has revealed both the standard and deluxe edition covers of the set and the album's tracklist. The standard cover is simple, with only a picture of Luke's side profile against a white background and his name in script above. The deluxe cover, however, is much more vivid. It features a technicolor sketch of Luke, his hands raised in front of him as his image stares back at you. With the singer's already-documented good looks, it's a rather captivating image.

Music-wise, Luke James looks to be a mostly solo outing, the sole feature being Rick Ross' appearance on lead single "Options." The standard version also doesn't seem to offer any songs from his previously released mixtapes, either. The deluxe edition, however, will include previously released track "Make Love To Me" and his cover of Sam Smith's "Stay With Me."

Now that we have both album covers and the tracklisting, will you be ready to pick up Luke's debut when it arrives on September 23rd? 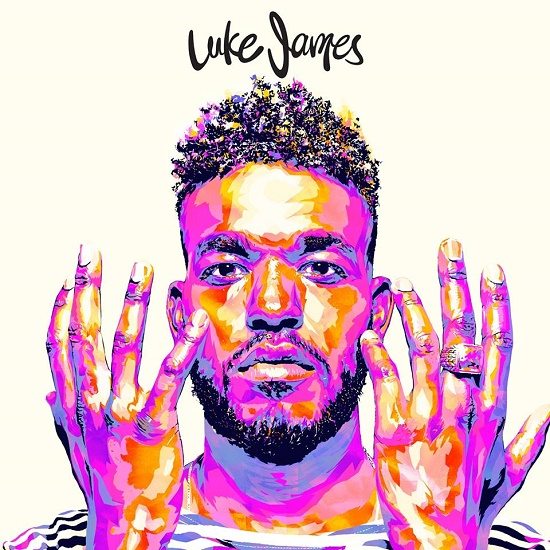 TAGS:  "rick ross, luke james, Sam Smith
Previous: Sheila E. Marches To The Beat Of Her ‘Own Drum’ On ‘Lovely Day’ Next: The Weeknd Ends Summer With ‘King Of The Fall’