Nicole Scherzinger Serves Up Heartache With ‘On The Rocks’ 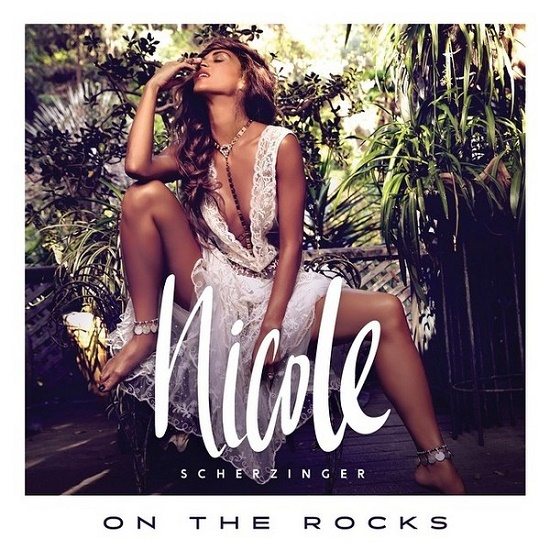 Bless Nicole Scherzinger's pretty little heart. Though she's found some solo success across the pond, the former Pussycat Dolls (and Eden's Crush, if you wanna go all the way back) singer has yet to make an impact on her own Stateside. Her last single, "Your Love," was a decent enough attempt, though, and had us at least a little curious about what Nicole was going to come up with next.

Her latest single, "On the Rocks," gives us an answer, but not necessarily one that we like. The very lightweight pop/R&B number starts off OK enough, with bland, unoffensive lyrics and  innocuous,  indistinct production that doesn't grate but doesn't stand out either. But, as Nicole, a gifted vocalist, starts to sing, you begin to realize that her voice is Auto-Tuned within an inch of its life here. If this were, say, Rihanna or Britney Spears, it'd be understandable, but Nicole doesn't need the technological help to hit the notes. But it doesn't stop there, as she goes full T-Pain on the track's bridge, sounding like one of the robots from the Transformers series.

This song doesn't exactly instill in us a sense of confidence about what this Pussycat Doll has coming on her rumored fall release. Let's just hope that it's much, much better than what she's bringing here.