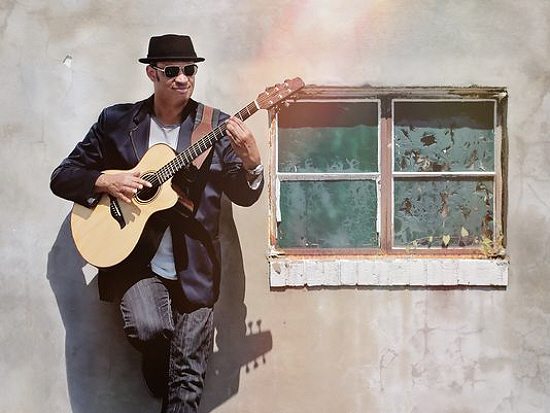 We should be well aware that music knows no language barrier. So when Bill Withers found himself moved by New Mexico-bred Raul Midón's work, he sought out the fellow singer/songwriter and guitarist to record a song together, but he made one request -- he wanted to do the song totally in Spanish. In no time flat, "Mi Amigo Cubano" was crafted for a one-of-a-kind musical culture clash that is all about rekindling the bonds of a long-abated friendship.

"Mi Amigo Cubano" might sound familiar to those who checked out the critically acclaimed 2009 documentary, Still Bill, as the two artists were seen working on the acoustically driven track together. After translating and recording the track, it strangely sat untouched for a few years, but Withers being ever-so persistent urged Midón to release the song last year. Now the track is available for all to hear, and, even if Spanish may not be everyone's first language, you can still understand the message that a lot of heart went into this recording as the two meld soul and Latin jazz quite divinely. It should be noted that the notoriously reclusive soul legend Withers hasn't recorded since the mid-1980s, but time is also something music doesn't know, and if it takes a song about friendship to bridge these two distinctive artists together, then that is precioso indeed. [H/T: USAT]