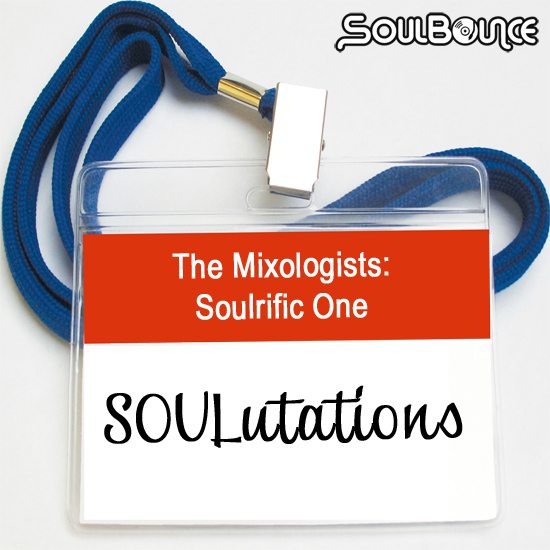 Another birthday month has come to a close, but that doesn't mean that the party's gotta stop. Here to end SoulBounce's seventh August with a smooth transition into September is long-time friend of the site, Soulrific One. In her second Mixologists mix she conjures up some midtempo to mellow nu soul sounds on SOULutations. This mix blends familiar SoulBounce faves (Eric Roberson, Zo!, Jesse Boykins III, Pharrell Williams) with some new sounds (Salvia Kamili, MagiCXbeats) to keep us grooving. Soulrific One has hooked us up once again and we're in turn hooking all of you SoulBouncers out there with a free download. So without further delay, say hello to SOULutations.