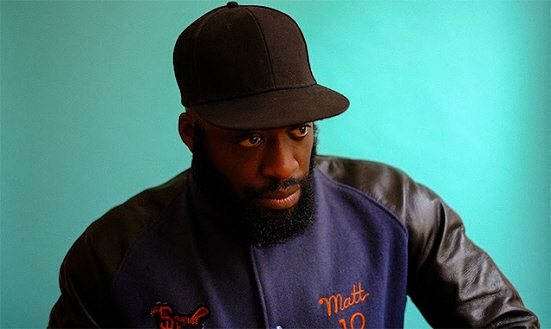 If the back-to-school commercials and fall TV schedules weren't clue enough, summer is (tearfully) about to be kaput, but it doesn't have to be -- well, just yet anyways. You'll want to squeeze in another dance floor heater and you'll want it to be this newness from London production whiz, TIEKS. He has in the past worked with the likes of Florence & The Machine and Duke Dumont, but on the solo tip, he lays down some serious house fire and soulful ice on his latest, "Sing That Song."

He's not completely dancing by himself, as Celeste and her robust vocals busts some moves through the sonic web of synths and pulses, while SoulBounce's current favorite son, MNEK (does this guy even sleep?), surprisingly slides into the vocal dome to give a little bass to the ad-libs rounding out the tight collective. The summer block party doesn't really have to end with "Sing That Song" as TIEKS has a bushel of original cuts and remixes of various sorts on SoundCloud, and they are potent enough to make it summer all year 'round.