Will ‘X’ Mark The Spot On Chris Brown’s Latest Single? 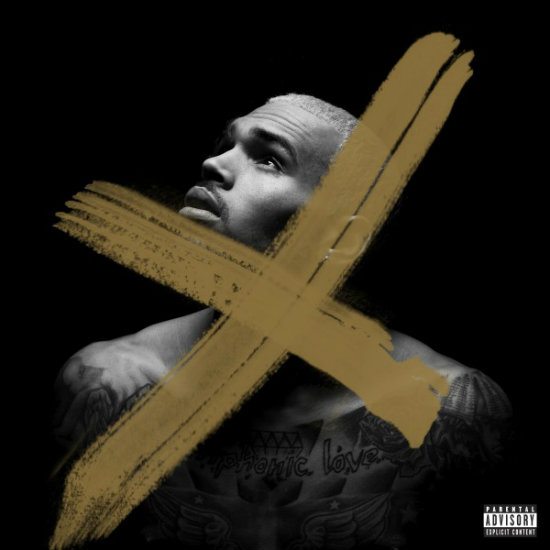 There once was a time when a new single from Chris Brown was a guaranteed hit. However since his well-documented fall from grace, his musical output has been a series of hits and misses. While there seem to be more misses than hits these days, every once in a while he'll drop a single like "Fine China" to remind us that at one point, he actually made good music. A week after dropping the visuals for his Usher and Rick Ross-assisted tune "New Flame," he's back with the next title track from his upcoming sixth album, X.

While the Diplo-produced song is far from Brown's worst output, it treads familiar ground as he kisses off someone who has scorned him. However, it's hard to buy the victim card that he's playing with the knowledge of his relationship shenanigans, even as he declares "I swear for God I'm moving on!" Still, "X" has the ability to be a fun dance floor anthem, or at the very least provide a vehicle for him to once again showcase the fancy footwork that made him famous in the first place. Despite the fact that he misses the bull's eye on this one, I'm still holding out hope that one day C-Breezy will be able to shake off his bitterness and make music from the heart once more. X is due out in stores on September 16th.