Will You Want To ‘Stay With’ Luke James’ Sam Smith Cover? 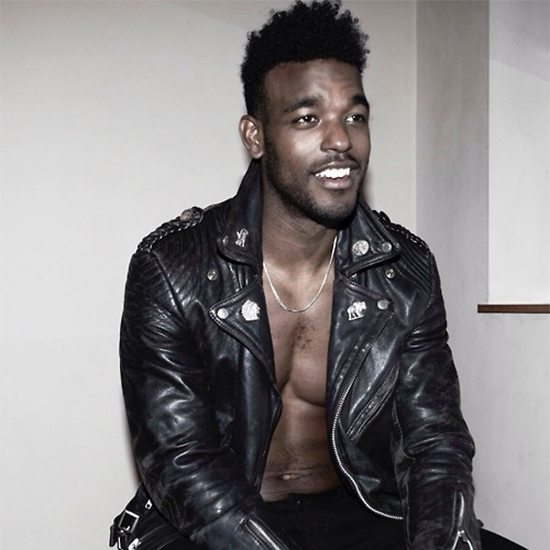 Luke James is taking a step away from his latest single, “Options,” and his now self-titled debut album to show a little love to Sam Smith and his beautiful ballad “Stay With Me.” While Smith dropped a video and an even more moving duet version of the song with Mary J. Blige, he has since moved on to promote another single off of his In The Lonely Hour album, but that doesn’t close the door for remixes and covers from his musical peers.

James’ version is not one to look over as he has taken the energy of his live show and channeled it into this passionate a cappella rendition. His soulful pleas are breathtaking and easily reminiscent of legendary crooners of the past such as Sam Cooke and Ben E. King. I believe that this is the type of begging that Robin Thicke was attempting to present to his soon-to-be-ex-wife on Paula, but that’s neither here nor there. Get into Luke James’ passionate pleas on this SoundCloud stream of his rendition and be on the lookout for more information regarding his album, which is now set to be released this coming September.