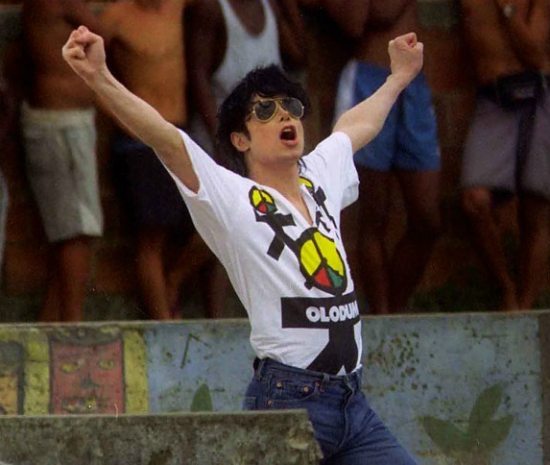 If you've been watching the news lately and you're not living under a rock, you know that world is going through some turmoil. While we're still searching for the words that can accurately describe these current events, we're thankful to have music. LA-bred musician and producer Daniel Crawford is helping us find the right words with a poignant remix of Michael Jackson's 1995 single "They Don't Really Care About Us" that was sitting in his vault and couldn't be more on time.

Crawford stripped the original single by replacing the percussion-heavy track with a symphonic backdrop. He incorporated Jackson's vocals in the beginning and then transitioned the song to anchor an inspiring 1964 speech from activist Malcolm X entitled "The Ballot or the Bullet." Jackson's lyrics and Malcolm X's speech, both released three decades apart are unfortunately still relevant. Listen to Crawford's "They Don't Really Care About Us" and decide if this anachronistic remix moves you like it does us.