You’ll Want To ‘Comeback’ For More Of Ella Eyre 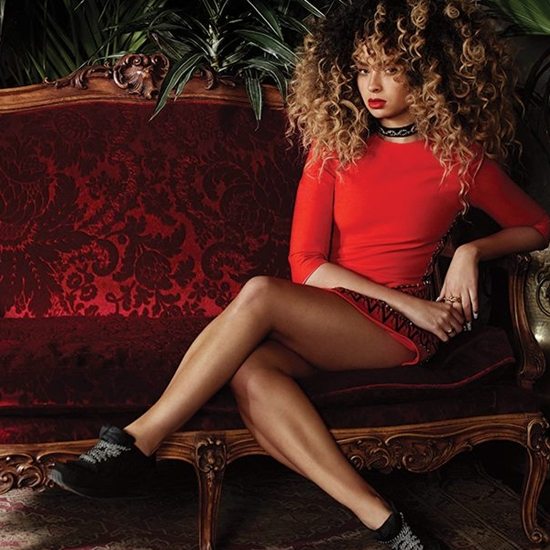 Ella Eyre has just dropped her new single, "Comeback", which will quite literally have you coming back for more from this firecracker of a performer and vocalist. The tiny singer with a voice that belies her stature looks set to steam roll ahead and not get left in the dust created by her debut on Rudimental's huge hit, "Waiting All Night" a little over a year ago.

"Comeback" is a fast paced, stomping, upbeat middle finger salute to broken hearts, with Ella reminding that "They always come back." Oh yes they do, so it's suggested you do just as Ella powerfully proclaims and "Let the motherf**ker burn," preferably while you have this scorching song on repeat. "Comeback" isn't due out until September 28th, but until then we have a feeling you'll be visiting Ella's SoundCloud and the official lyric video frequently.