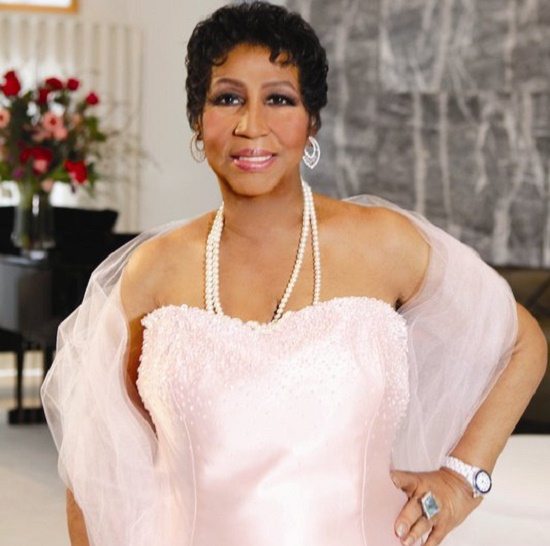 Since we are in the last quarter of the year, artists have been dropping new albums left and right hoping to make the 2015 GRAMMY  deadline. One new album that will surely be in the running for a GRAMMY nomination will belong to the undisputed Queen of Soul, Ms. Aretha Franklin.

She's been flying under the radar lately to add the finishing touches on her surprise album with Babyface and Clive Davis, due on September 30th. Tentatively called Aretha Franklin Sings Songs of the Great Divas, the album will be a musical tribute to great women vocalists. The original diva will reinterpret popular songs from artists such as Gladys Knight, Alicia Keys, Etta James and Whitney Houston. Her lead single will be a remake of Adele's "Rolling in the Deep," which will surely feel like a soul-stirring Negro spiritual once Aretha gets her hands on it. Apparently, Ms. Franklin will debut the lead single on Late Night with David Letterman on September 29th, so set your DVRs now.

We are definitely looking forward to learning more about the new project and will keep you posted with updates on the album.