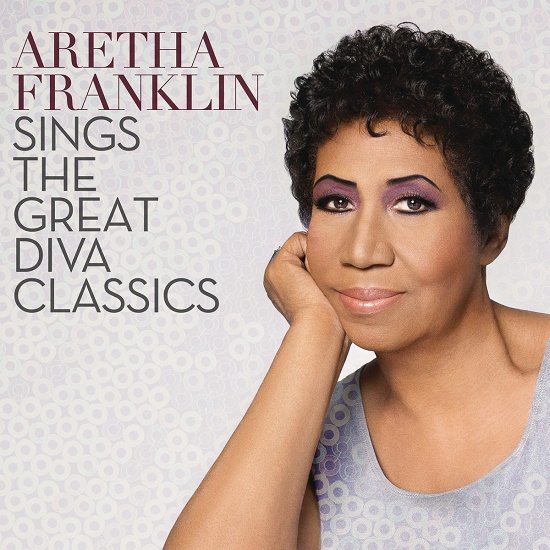 A couple of weeks ago, we brought you the rumor that the Queen of Soul Aretha Franklin would be dropping a "surprise" album this fall. Well, that rumor rings true, though maybe it's not as much of a surprise as she'd like it to be. Her newest album will be titled Aretha Franklin Sings the Great Diva Classics and, as the title suggests, will find her singing classic songs made popular by some of her industry peers as well as a couple of new classics that have ascended into the heights of great musical moments.

On such moment is the album's first single, a cover of British juggernaut Adele's "Rolling in the Deep." For her take on the song, Aretha stays mostly faithful to the original (which itself is reminiscent of the powerful soul popular during Aretha's heyday). The main changes here are simply choices that Aretha makes in inflection and emphasis during the verses and the chorus. That is until backing singers begin to sing the Diana Ross rendition of "Ain't No Mountain High Enough" as Aretha continues to emote. A seemingly odd combination, especially given the differing themes of the songs, it actually works here — sonically at least. It's inclusion also has us wondering what she'll bring to the other covers on the record.

Aretha will be debuting "Rolling in the Deep," which was released today along with the pre-order of her album, on Late Show with David Letterman during tonight's episode. As well, fans can expect to get their hands on Aretha Franklin Sings the Great Diva Classics when it's released on October 20th. Check out "Rolling in the Deep" as well as the album's tracklist below.