Craig David Cuts To The Chase With ‘Seduction’ 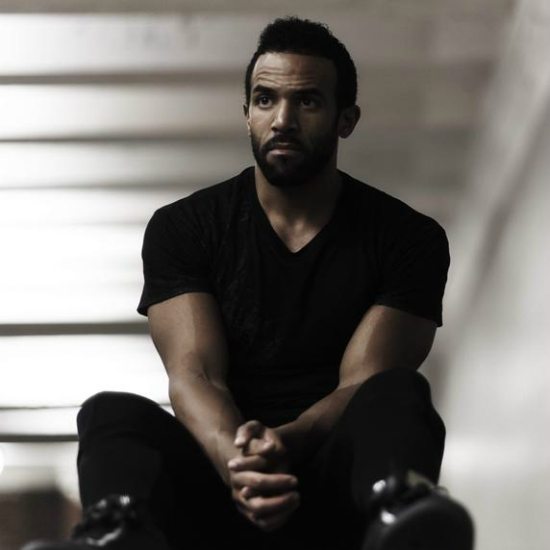 Some music leaves no question as to what purpose it serves. That’s the case with Craig David’s “Seduction,” which gets right to the point with looped moaning of the female variety interspersed with record scratches right before cutting into the tune’s grimy melody.

“Let’s make us a movie / Because tonight I wanna take the lead,” the UK singer croons innocently after matter-of-factly declaring he and his lady — who he just met — don’t have time for getting drunk. There’s a chase that needs cutting to and this song makes the perfect soundtrack.

The sensual ditty finds itself firmly placed in bump ‘n’ grind territory, at once being a bedroom slow-burner while also fitting well into a “last call” bar setting. Its closest cousin might be Usher and Nicki Minaj’s “Lil Freak,” and those surprised at David’s risqué lyrics obviously haven’t heard “Take ‘Em Off” or “Personal.”

Just months after the release of “Cold,” Craig succeeds at once again piquing the interest of fans as he slowly makes a comeback and hopefully (and finally!) releases his long-teased sixth album, Following My Intuition.