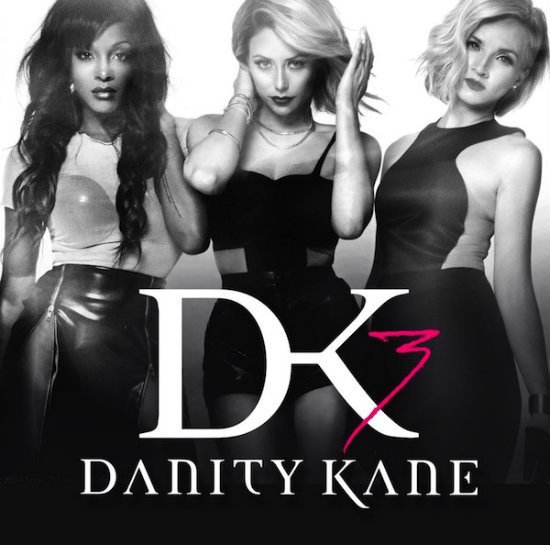 Even though they endured a very public breakup just last month complete with a physical altercation amongst members Dawn Richard and Aubrey O'Day, Danity Kane is moving forward with the release of their final studio album, DK3, due out October 28th. The album's title is symbolic in many ways, including the fact that it is the group's third studio album and the only album they recorded as a trio rather than the five-member group famously assembled by Diddy on MTV's Making the Band.

After teasing with single "Lemonade" earlier this year, all plans came to a screeching halt when Richard and O'Day came to blows in the recording studio in August. After both parties released statements explaining their side of the story, it seemed that the album would never see the light of day. However the group revealed not only the album's release date, but the cover, the tracklist, snippets and now a full single. Not long ago, the album's single "Rhythm of Love" premiered via the group's official page. While the song isn't likely to gain the ladies any new fans, the uptempo dance track should be music to the ears of fans who were left disappointed by the group's inner struggles. If you are in that number then peep the album's tracklisting below and get into what could potentially be the last music from the Danity Kane outfit ever.