Day26’s Brian Angel Has The Hots For ‘Mrs. Parker’ 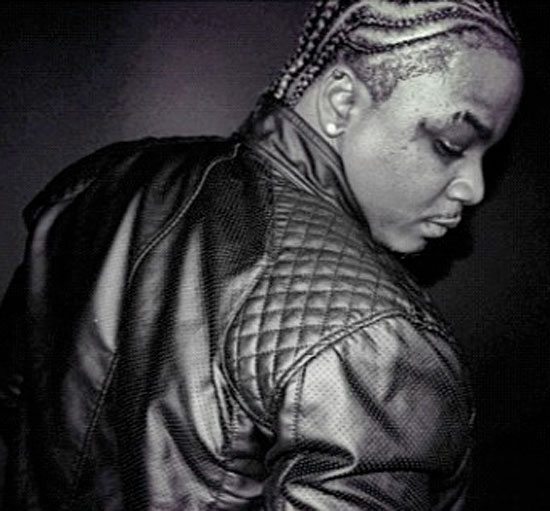 Day26 crooner Brian Andrews is in the midst of touring with the group and embarking on his own solo career, performing under the name Brian Angel. With an upcoming album, Daybreak, which has been in the works for a while, the singer delivers his hot and bothered new single "Mrs. Parker." The track is straight R&B with a nod to the cougar-esque Mrs. Parker from cult classic Friday anf a hint of elements from The Graduate. Whether he should leave her alone or not, Mrs. Parker is on Brian's mind as he sings "Call me Marvin Gaye / give me sexual healing. I'm not trying to waste your time / I'm trying to give you the real thing." While Brian sings primarily about his sexual prowess, we're more interested in his vocals. His voice has always had a raw, endearing element we could always distinguish, even when he sings with Day26.

The song is comparable to what Day26 typically offers, so solo effort or not, it's an easy listen. In a recent interview with us, Brian mentioned that there was something missing in R&B so we guess he's here to fill that void with his new project. "Mrs. Parker" will be available on iTunes on September 23rd, but until then you can listen to Brian's latest effort and let us know if he should keep going down this solo path or simply leave it alone.