Freddie Jackson Wants To Give You ‘Love & Satisfaction’ 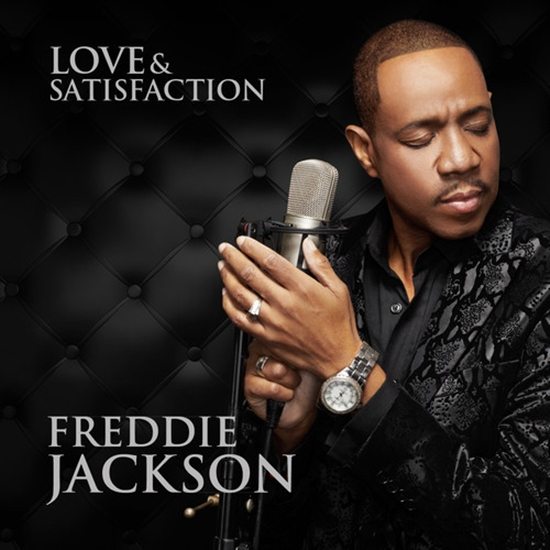 R&B crooner Freddie Jackson has returned from the '80s with a new single, "Love & Satisfaction," from his forthcoming album, Finer In Time. The return of a classic soul artist from a bygone era is often hit and miss, for a few reasons, either you keep in line with the style you were known for and are called too stale or you try something new and risk alienating the fans who made you famous. For Jackson, who made his mark thanks to his gospel-tinged vocals and declarations of love, the latter will be an issue as there's something obviously missing in the slow jam, "Love & Satisfaction." Gone are the soulful vocals and in their place are vocals that sound like they've had some work done on them, stripping Jackson's voice of its golden spot and his signature style. But even with the richness missing from Jackson's vocals, "Love & Satisfaction" still proves to be a strong song on its own, with its sweet guitar licks and modern R&B/soul feel. "Love & Satisfaction" will surely divide fans, and create intrigue over the direction Jackson takes on Finer In Time and whether it will, in fact, give his fans some satisfaction.