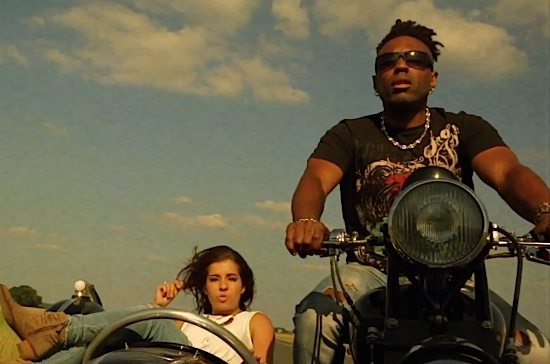 French vocalist Hyleen Gil pairs up with British singer Omar Lye-Fook to deliver a jazz-infused pop single asking a question we all want the answer to. "Can You Love Me" is the debut single from Hyleen's new album, U & I, and the just-released visuals feature the duo going on a road trip in the country. The video starts in black and white with Hyleen and Omar singing in an alley most likely in a European city. The visuals transition into vibrant colors and the alley scene turns into a beautiful countryside where Hyleen awaits her driver (Omar) in the sideseat of a moped.

The two decide to mosey on down the road together, taking in the beautiful hues of the countryside and singing their hearts out. It's always good to see and hear Omar, but the same can't be said for Ms. Gil who's the weakest link vocally on this track. The scenery in the clip is pleasant to watch, but otherwise you're just viewing Omar and Hyleen riding around on this moped for the bulk of the visuals, which isn't exactly the most exciting thing.

Hopefully there'll be more life in Hyleen's upcoming album, which in addition to Omar features guest appearances from Frank McComb, Chris Dave and Marcus Parker. If you're in Europe, you can pre-order U & I now on iTunes before its September 15th release, and you even get two bonus singles. 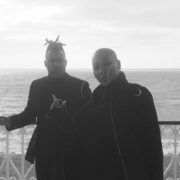 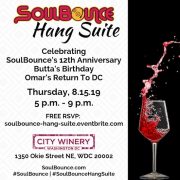 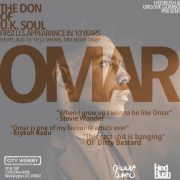