I, Ced’s Latest Is A Beautiful ‘Vision’ 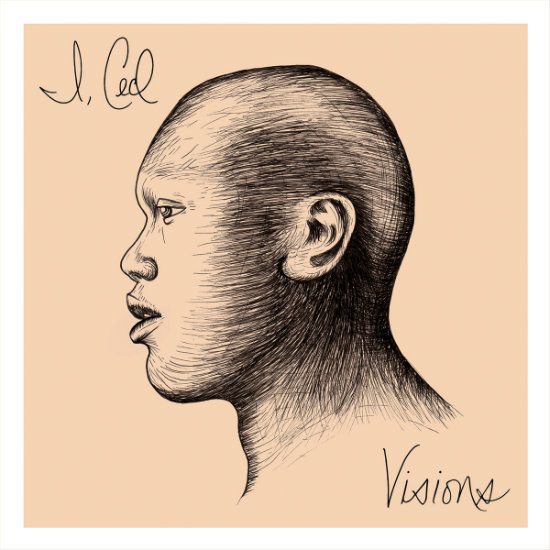 It's been a little over three years since I, Ced dropped his debut album, All In My Mind. In those years, he's been hard at work perfecting his craft whether he was dropping an EP, teaming up with the likes of Om'mas Keith, collaborating with The Foreign Exchange or lending his vocals to fellow indie artist Turquoise Summers.

Now he's back to turn the spotlight back on himself with the release of his latest EP, Visions, which drops today. Early faves include the jazz-influenced "Angel No. 2" fronted by frequent collaborator Stopha Vasquez and the hard-hitting "In Your Eyes." Instrumentals such as "Zoom" and "Craziness" are equally as dope, while displaying just how much he's grown as a producer. Visions is currently available on Bandcamp and iTunes.


TAGS:  audio, i ced", Om'Mas Keith, stopha vasquez, the foreign exchange, turquoise summers
Previous: Luke James Strips Down For A Little ‘Dancing In The Dark’ Next: JUCE Are ‘Burning Up’ London