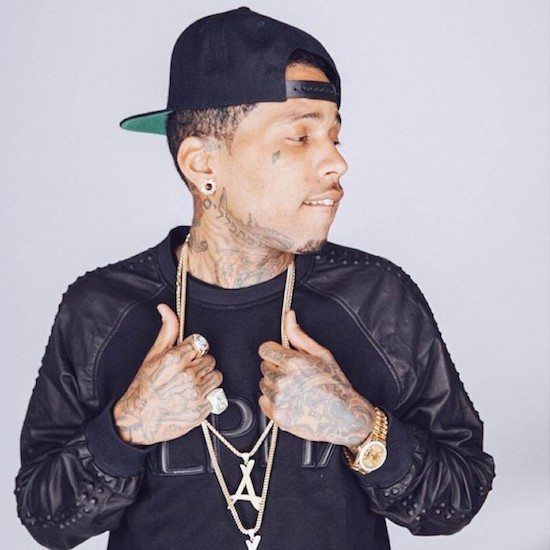 Rapper Kid Ink recruited some high-profile helpers for his latest single, “Body Language.” Not only is the track produced by Cashmere Cat and Stargate, it also features a hook by Usher and background vocals from Tinashe.

The story might be one that’s familiar in many a rap song. Girl meets guy, girl develops some sort of infatuation with guy, guy “knows” girl is curious and wants to explore the romantic feelings she developed for him in the span of two verses, two choruses and a bridge. Usher sums it up in the refrain: “There’s not a lot that you’ve been saying / But I can tell from your body language / Let’s talk about it,” he croons over the melody that borrows as much from the playground as it does from hip-hop’s evolving sound.

Though Kid Ink gets top billing on this track, it’s difficult to come away and not want to assign it to Usher. And Tinashe, well, you’re going to either blink and miss her, or wish she had more to contribute than a few ad-libs. Still, it’s more playful than much of the music being played on the radio, so if nothing else your mood will be lifted after you give it a spin.