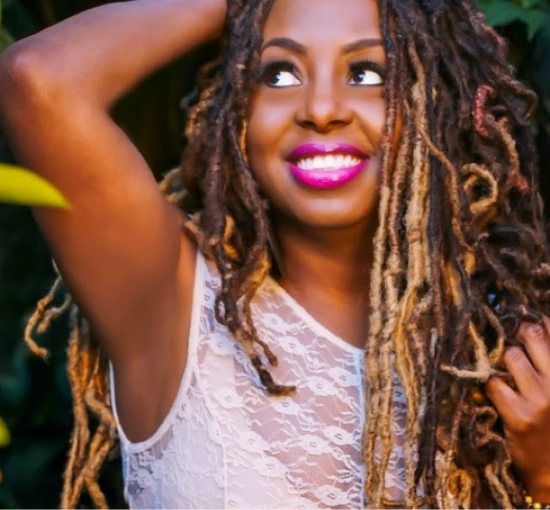 I'm not one for tribute albums usually, but there are exceptions to the rule as the soon-to-be-released collection of Laura Nyro's greatest hits sounds to me like an exceptional snapshot of the late singer/songwriter's iconic output. Helmed by jazz pianist Billy Childs, Map To the Treasure: Reimagining Laura Nyro is a fitting retrospective that hits all the artistic highlights of Nyro's career with appearances from a variety of peerless talents, from diverging vocalists such as Esperanza Spalding, Rickie Lee Jones, Dianne Reeves and Alison Krauss, to notable instrumentalists as Yo-Yo Ma, Chris Botti and Wayne Shorter. One of SB's leading ladies Ledisi also makes a highlighted appearance, and she's doing a spiced up rendition of one of Nyro's signature hits, 1968's "Stoned Soul Picnic." I've heard various covers of the track, especially the fizzier Fifth Dimension version from the same year, but Ledisi as always lights fire to her vocals to create a blend that matches the accessibility of Fifth Dimension's version, as well as nods in the direction of Nyro's original soulful rawness all while melting right into the twinkling keys by Childs.

What is a funny twist about this covers collection is that most people know of Laura Nyro through others renditions of her material. It was how I first came to admire the word craft of Nyro thanks to such notables like "It's Gonna Take A Miracle" (Deniece Williams), "Eli's Comin'" (Three Dog Night) and "Wedding Bell Blues" (Fifth Dimension, again). It's also why today some don't readily attribute those songs to Nyro. Still what is special about tribute albums like this is that even in its variant voices and styles, things always come back to the true voice, the true source of who started it all. So not only should you indulge in Ledisi's inspired tribute, but also let Ledisi light your way to Laura Nyro as well, unless the sassafras and moonshine didn't do it already.

Map To the Treasure: Reimagining Laura Nyro will be released on Tuesday, September 9th and available on iTunes, Amazon and other digital retailers.