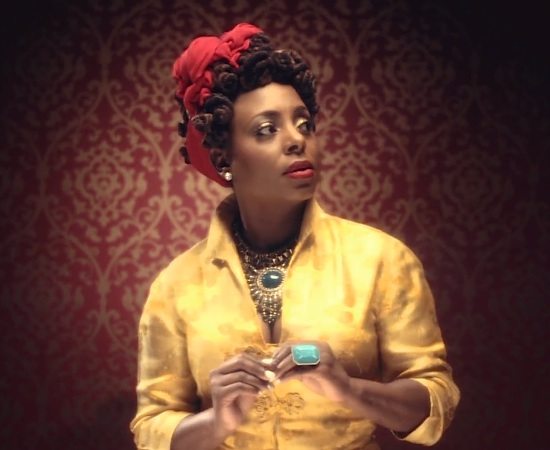 The wait for the video for Ledisi's single "Like This" has been a long one. First released back in April, the song has had us grooving and moving for five months now, and the singer has been promising a visual for the track for nearly as long. Though she released a lyric video for the song early last month, we here at SBHQ have been anxious to see what she'd be bringing for this one.

Now the wait is over, as Ledisi has finally released the clip for all to see. Directed by and co-starring her longtime photographer (and real-life boo) Ron T. Young, the video finds the singer falling in love after meeting a photog and dealing with all the trials and tribulations that come with that, including petty arguments and trust issues. However, the story of the video is inconsequential to how beautifully shot the visuals are. Ledisi is simply stunning in every frame, from the story shots to the solo performance scenes, and she works the camera rather effortlessly, if we do say so ourselves.

Check Led's love story and watch her slay the camera when you take a look at "Like This" right here.