Mary J. Blige Brings Sam Smith With Her To ‘Therapy’ 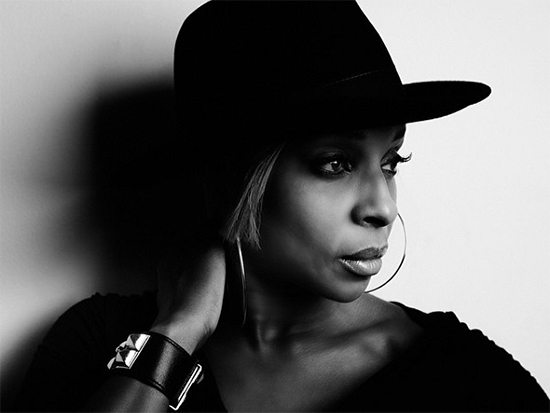 In case you hadn’t noticed, Mary season is in full effect and the Queen of Hip Hop Soul is in rare form. After whipping out “Whole Damn Year” on us earlier today, Mary J. Blige is already following up with another buzz single entitled “Therapy.” It’s evident that The London Sessions will bring forth some of Blige’s greatest material yet, as this Sam Smith-penned anthem just may be the funkiest thing she’s ever done. Blige and Smith both have decided that fussing and fighting with their lovers is no longer necessary when they could just head to a therapy session and move on with life. While Mary is singing about therapy, it sure sounds like she’s really ready to go to church as her emotional ad libs battle it out with the live instrumentation and lead to nothing other than a praise break. “Someone help me turn around / I’m a victim / Heed the sound of my own voice / Turn it down,” she sings passionately.

Blige’s The London Sessions album and its accompanying documentary will impact the streets of the UK on November 24th and on December 2nd here in the United States. We’ll get another sneak peek of what Mary and her fresh new London crew have in store when she hits the stage for the iTunes Festival this coming Thursday, September 25th.


TAGS:  audio, mary j. blige, Sam Smith
Previous: The Foreign Exchange & Carlitta Durand Show Us That ‘Dreams Are Made For Two’ Next: Ilski’s Remix Makes Us Take Another ‘Look’ At Daley