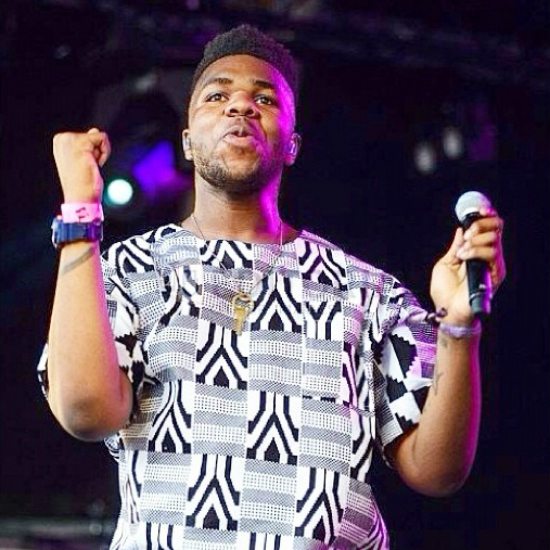 We've obviously had MNEK on the mind around here at SBHQ, but we're not the only ones. With his amazing voice and classic sound, he's a remixer's dream. Enter our main main Ezel. Known for his hot mixes, remixes and collaborations, Ezel sets his sights on MNEK's searing ballad "Don't Call This Love," giving it a facelift with what he's calling an "Afro Kaarib" edition. Ezel layers a smoky, island-tinged rhythm atop the original's dreamy arrangement of keys, turning the heartfelt ballad into something altogether different.

The genius addition of a laid-back bass groove and shuffling percussion conjures up an unexpected sexiness in the song and lyric that wasn't heard before, adding to the original's grand romance. Yet even with the sexier tone, Ezel still manages to highlight the emotional vocal that MNEK delivered.

There looks to be more Afro Kaarib editions of some of our favorites coming down the pike, but until those arrive, get lost in the magic Ezel's created  here.