Home On The Money, Tech Beat

On The Money: StageLight 2.0 Timbaland Edition 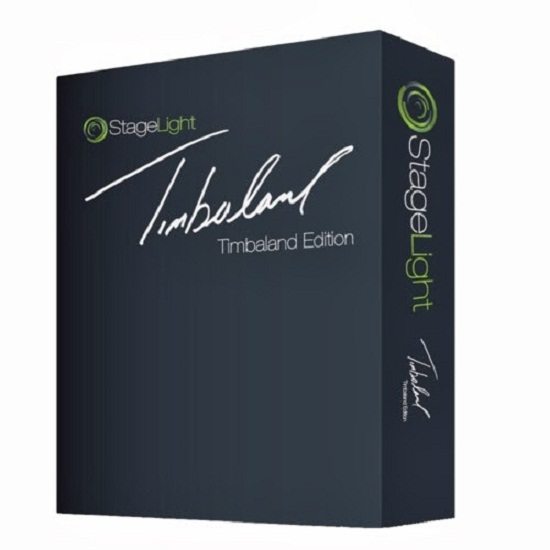 If you've ever read my bio here on SoulBounce (and I'm sure all of you have, as I'm pretty fascinating), then you know that I've tried my hand at actually creating music in the past. While my hopes of a budding music career were ultimately dashed, I still find myself testing the waters every now and again. That's why when I was presented with a chance to test out music making software StageLight, I jumped at the chance.

If you're unfamiliar with StageLight, which at the moment is only compatible for Windows 7 and 8 users, here's a bit of an introduction. Created by startup Open Labs, the software brings a more user-friendly version of audio editing software like ProTools or FL Studio to users who may have less experience than a seasoned music producer. What's more, the software has partnered with popular artists, most notably music producer Timbaland, for special soundboards featuring sounds and drum machine beats, effectively allowing you to, in a sense, collaborate with your favorite artists.

Seeing as I have been a Timbo fan since the '90s, I was extra excited to play around with his special edition of the software. After downloading it and starting it up, I was pleasantly surprised to find that StageLight didn't just throw me into the deep end. The software has a built-in helper called SongBuilder that gives you a step-by-step tutorial on how to build songs. From trap to hip hop, the tool guides you through the software's features and makes creating music with StageLight seem rather easy. As well, their YouTube channel also offers a fair share of helpful tips for users. In addition, the program allows in-app purchases of different bundles, loops and features through it's in-app store, so the possibilities for music creation are endless.

After kicking the training wheels off, I decided to dive right in and create my own my original track. Opting with the Pop/Rock soundboard, I played around in the settings and created a little ditty utilizing the '80s-inspired drum kit and some other sounds. I created my track using the ingenious Loop Builder feature, which allows you to create entire tracks almost seamlessly from start to finish. After a few starts and stops (which reminded me why I failed Music Theory twice in college), I was able to create a rudimentary track with a Prince-esque groove (I'm being very generous here). Not bad for a novice, but with the myriad of tools and sounds at their disposal, anyone who has more musical know-how than me could use this program to craft any type of song they'd choose.

The regular edition of StageLight 2.0 is available as a download at the low cost of $9.99. The StageLight 2.0 Timbaland Edition, however, is available as a standalone for $29.99 or via in-app purchase for $19.99.  As well, if you're feeling lucky, Open Labs has partnered with Windows and Lenovo for the "Team Up with Timbaland" contest, in which aspiring musicians can submit their own original songs in hopes of getting a day's worth of studio time with the man himself. So, if you're interested in making music with Timbaland, whether through a direct collaboration or by using soundboards created by him, it seems StageLight is without a doubt the way to go.


TAGS:  Lenovo, Open Labs, StageLight, timbaland, Windows
Previous: Moonchild Give Us A Look At ‘The Truth’ Next: KING Brightens Up A New Orleans Record Store With A ‘Supernatural’ Performance 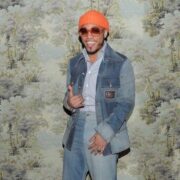