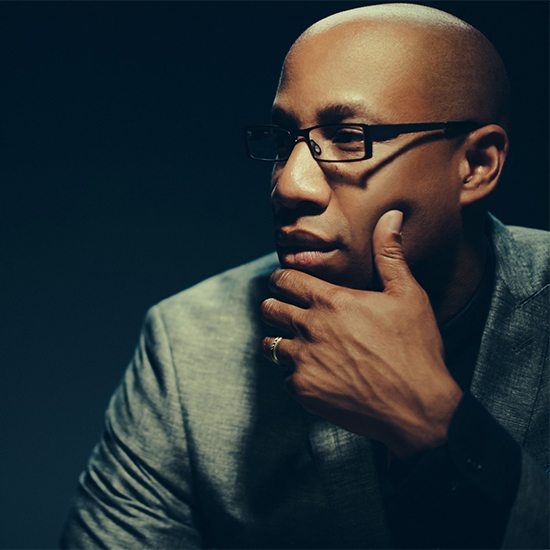 Just in time to celebrate the release of his debut album, The Thought of You, GRAMMY-nominated drummer Otis Brown III is sharing the stunning opening track, “The Way (Truth & Life).” This magnficient jazz jewel was penned by Brown and his superstar friend Robert Glasper and honors the scriptural words of John 14:6. While “The Thought Of You – Part 1” and “You’re Still The One” allowed Brown’s vocally talented comrades to share in the spotlight, this new number finds the spotlight returning to his all-star band of musicians including Glasper on keys, John Ellis on the saxophone, Keyon Harrold on the trumpet and Ben Williams on the bass. If this isn’t spirited enough for you, I’m certain that one listen to “I Love You Lord/We Exalt Thee/In The Beginning” featuring the undeniable vocal styling’s of one Ms. Nikki Ross will change your entire life. Head over to iTunes today and grab your very own copy of Otis Brown III’s brand new masterpiece The Thought of You.