Prince & 3RDEYEGIRL Invite You To Their Album Release Party On Yahoo! Live 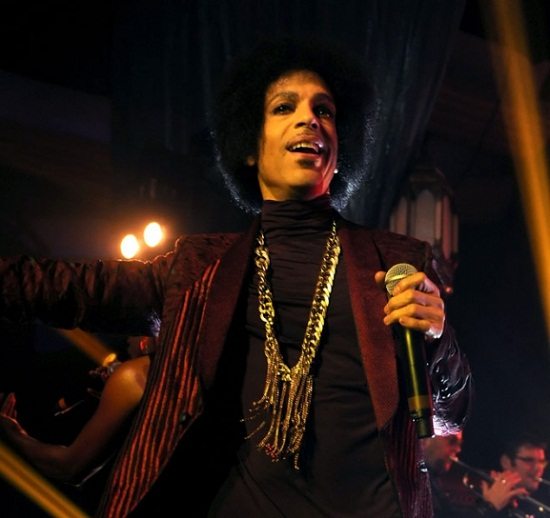 Prince and 3RDEYEGIRL are hosting an album release party and you’re invited.

This special presentation, brought to everyone by Yahoo! Screen and Live Nation, coincides with the release of two new albums: the "solo" Prince effort Art Official Age and the "band" album PLECTRUMELECTRUM, both of which UK fans got a preview of during the collective’s Hit & Run Tour, and we’ve been getting a taste of since “Breakdown” dropped in April up until the full version of “FUNKNROLL” grooved our way this month.

During the live stream, viewers will get a behind-the-scenes look at Prince's studio complex in Minnesota, which we've come to know as Paisley Park. This is the place where the artist formerly known as The Artist has recorded some of his biggest hits. We can think of no better way to top getting double the songs in their entirety than this “intimate” meeting with the great one. Tune in on Tuesday to see Prince and the ladies of 3RDEYEGIRL paint Yahoo! Live purple.