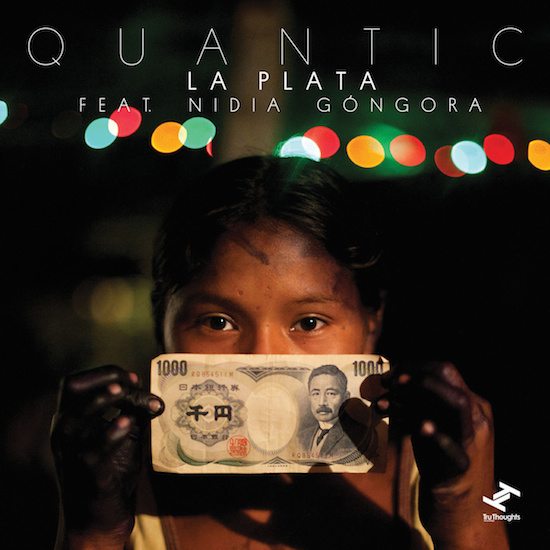 Earlier this year, Quantic and frequent collaborator Alice Russell wowed us with the stunning visuals for their single "You Will Return" from the producer's album Magnetica. The simple, sun-drenched, black-and-white clip provided a perfect match for the song's vibe, which managed to be both melancholy and upbeat at the same time. Now several months later, the song gets reborn thanks to two remixes courtesy of producers Ahmed Sirour and Titeknots. While both remixes are vastly different, they both meet up in the middle of the dance floor while completely doing away with the original's folksy feel.

Sirour, who has repeatedly proven himself a master of completely flipping someone else's song on itself, stretches the song over three minutes longer than the original. Whereas a less adept producer would struggle with filling that much space with something substantial, Sirour's Afrobeat influences help flesh out "You Will Return," transforming it into a deep house track. Meanwhile, Titeknots also turns the song into one worthy of breaking a sweat to. Though also a house version, the UK-based producer's remix leans more towards the electro-club slant, relying more on keys than Sirour's percussion-heavy reworking.

Both remixes are featured on Quantic's recently-released EP single, La Plata. In addition to featuring the third single taken from Magnetica, the LP also features a remix version of "Muevalo Negro." The four-track release is currently available on iTunes, Bandcamp, Amazon and Spotify.