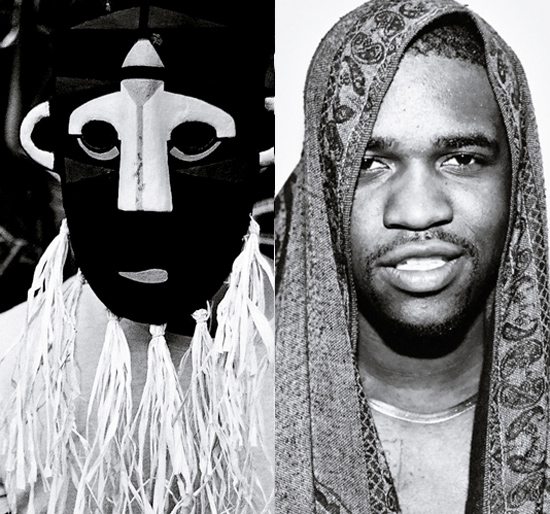 In the lead up to the release of his album, Wonder Where We Land, later this month,  SBTRKT has released another track to keep interest piqued. The mysterious electro-soul producer has dropped his collaboration with A$AP Ferg, "Voices In My Head," a mellow number that weaves intricate layers and textures as a foundation for the rapper's vocals. Starting out with a futuristic vibe before quickly falling into a heavy, hypnotic rhythmic pattern, "Voices In My Head" paints an abstract picture that implants itself in the listener's head as it ebbs and flows. Moving from Ferg's fast-paced raps to his sing-rap take on the chorus and from ambient elements to a piano-led outro, "Voices In My Head"  is equally confusing and comforting, echoing those feelings often felt about -- you guessed it --  the voices in our heads.