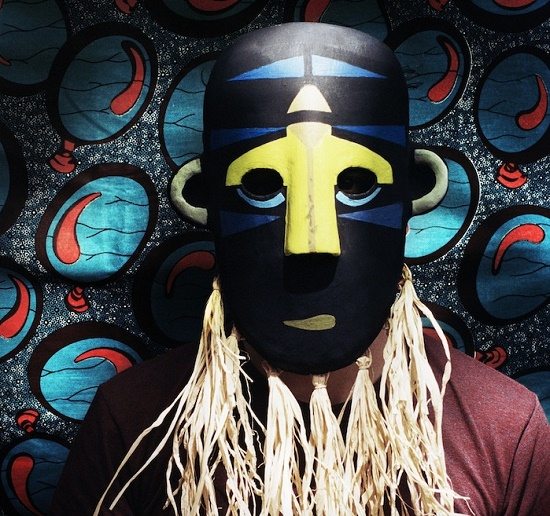 SBTRKT's new album, Wonder Where We Land, is only two short weeks away from release. We've already heard a bit from it with lead single "New Dorp, New York," and weren't exactly convinced that this would be a return to form for the producer. But any doubts that we might've had have been laid to rest with the release of the newest single from the set, "Higher."

The song features teenaged up-and-comer Raury, who has already garnered acclaim for his "Cigarette Song" and has even gotten the stamp of approval from Kanye West. Over SBTRKT's musical backdrop, led by a dreamy synth arrangement and steady, trap-ready programmed drums, Raury speed raps his verses in a stream of consciousness style before contributing a simple yet effective refrain.

You can check out "Higher" for yourself below and hear exactly what we're talking about. SBTRKT's new album will be released on what is becoming a very popular date for new music, September 23rd. Raury, on the other hand, just released his debut LP, Indigo Child, which you can pick up from his website.