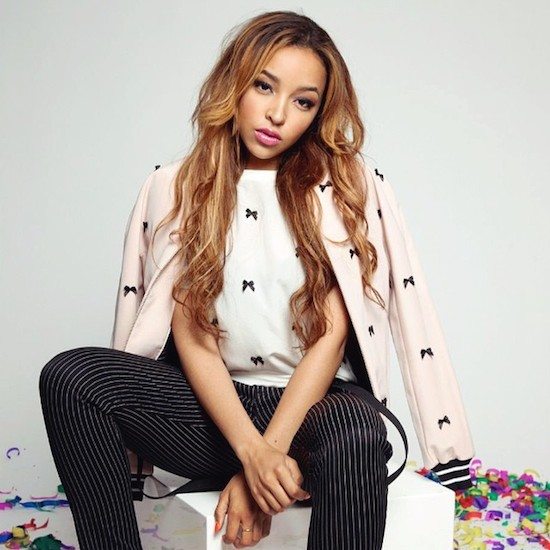 It may be the season of the Virgo, but Tinashe is preparing for the season of Aquarius, her forthcoming debut album, which drops October 7th. After giving fans a peek at what’s to come with the slow-burning but head-nod-inducing “Pretend,” the alt-R&B songstress has blessed listeners with another tune from the set. “Feel Like Vegas” finds the Los Angeles-based singer taking a trip northward, upping the Stargate-produced song’s sensuality along with the age requirement necessary to listen to this bedroom jam.

Then there’s the repeated refrain: “Feels like Vegas, don’t it?” What could that mean? Is she talking about hitting some jackpot? Putting the “Sin” in Sin City with scandalous fun? A rendezvous being role-play for one of the Strip’s famous topless bars or a Bunny Ranch-esque bordello? Lighting things up with a Vegas glow? Living a crazy life (ScHoolboy Q’s ad-libs on the track would support this)?

One can only guess or decide based on a few clues from the chorus and going straight to the gutter with the double entendres. Both will get you closer to the intended meaning.

“Flashing lights / I let you love me because I can tell that you want me,” Tinashe seductively croons, surrounding the lyrics with risqué talk of “dancing for you,” being thrown on the bed (only to end up on the floor) and calling her man “daddy.” The heat on this track may push the mercury into the red this fall, making the temperature feel like Vegas.