Will You Be ‘Losing Sleep’ Over Boyz II Men? 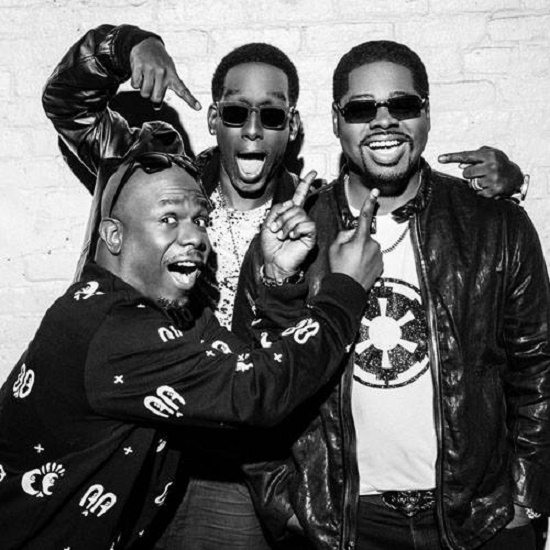 Boyz II Men are going to be throwing fans a few curveballs when their latest album, Collide, arrives in stores. For one, the album will have no ballads. Yes, you read that right. For the first time in their more than 20 year career, the group will release a ballad-less album. But please unclutch your pearls, as the fellas are still delivering on their signature sound on the album with tracks like their latest single, "Losing Sleep."

Starting off with a somber string arrangement, the song soon moves on to one of BIIM's signature harmonies over a rhythm reminiscent of Timbaland's early years. Lyrically, the guys sing about a relationship that they can't let go of and has left them reeling. In fact, it has them tossing and turning in bed in the worst kind of way. Though the production here is a bit dated, the guys' chemistry is still evident, with their voices blending flawlessly, which is more than enough reason for the group's fans to fall in love with this song as well. “The singing style and the harmonies is typical of Boyz II Men, and that’s one of the reasons why we decided on the song,” Boyz II Men's Nathan Morris told Billboard.com.

So are you ready for a Boyz II Men album without ballads? We'll see when Collide hits stores on October 21st.