Will You Be Seduced By Johnny Gill ‘Behind Closed Doors’? 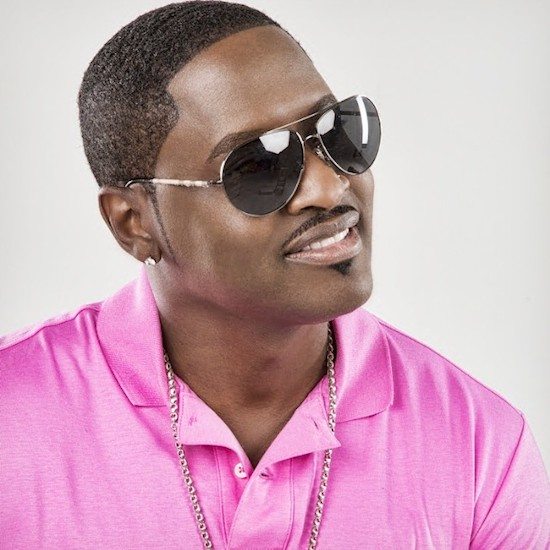 Three years ago, Johnny Gill got us back “In the Mood” for his brand of grown-and-sexy R&B, releasing the album Still Winning nearly 15 years after his previous effort, Let’s Get the Mood Right. Now comes his new single, “Behind Closed Doors,” ahead of yet another upcoming project.

“Behind Closed Doors” is penned by songwriting team JFK, separately known as Jerm, Fresh and KO. Lyrically, it’s a freakier romp, with Gill schooling his lady love about controlling cameras, encouraging her to leave on her high heels and comparing his “nature” to the sun. Just try and guess what the two have in common.

Though a little light on romance, “Behind Closed Doors” is likely meant to cater to fans who love Johnny’s classic love ballads, such as “My, My, My” and “There U Go.” The tempo here falls somewhere between those slow-dance gems and that of the Shabba Ranks collaboration, “Slow and Sexy,” but Johnny’s trademark growl is ever-present, as is a rare falsetto.

The tune might force itself to be contemporary rather than relying on Gill’s tried-and-true formula for slow jams, but his growing catalog of recent material could soon start redefining his niche. Add it to your collection by downloading from iTunes or Amazon.