8th Grader Brings It ‘Home’ On This Drake Cover 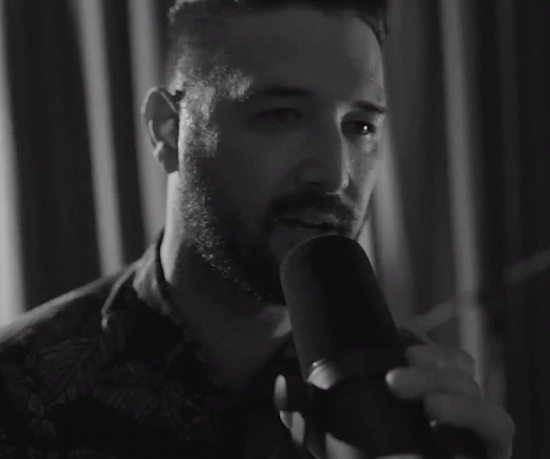 8th Grader is gearing up for some big things, including more new music and tour dates on the horizon in the coming year, but not before giving us something groovy to get into now. 8th and his band recently found themselves in Oakland, California at Jingletown Studios, and lucky for us they had a camera rolling while they were there.

In this black-and-white footage we're treated to 8th Grader performing a cover of Drake's hit song "Hold On (We're Going Home)," and we're in turn treating everyone to the world premiere of this live performance. Joined by his drummer, keyboard player and background vocalist, 8th Grader and crew take on Drake's catchy musical confection and don't stray far from the sweet pop of the original but manage to register an engaging performance. 8th's falsetto, which makes an appearance toward the end and Drake wishes he had, is the showpiece here and definitely something to get into.

If you recall, this is our second 8th Grader world premiere, following last December's unveiling of the "All the Sweetness" music video. We're happy that 8th has given SoulBounce another exclusive and can't wait to continue following him on his musical journey.