Chris Brown Needs ‘No Lights’ To Get You Into His Groove 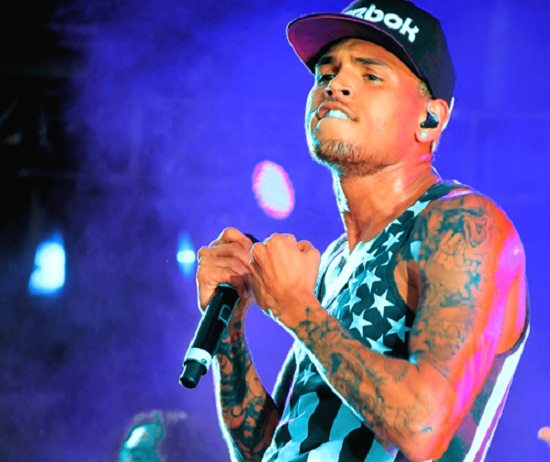 With last month's long-awaited release of X, Chris Brown delivered exactly what his fans were looking for with hits like "Loyal" and "Love More." But those looking for something a little bit more grown were left primarily with last year's banger "Fine China" as the only cut they could groove to. Japanese fans of Breezy won't have that problem, however, as they've also got Chris' iTunes bonus track "No Lights" to move to.

"No Lights" further explores the '80s and '90s influences that Chris has been toying with lately. Production-wise, layered vocal harmonies, rhythm guitar and programmed drums provide the backdrop while Chris is in fine studio form vocally, comparing his bedroom prowess to his dancing ability in the club. And, as if he senses that this is essentially a revamp of Next's 1997 hit "Too Close," he even interpolates a bit of the song into the bridge.

While we might not be in Japan, we've managed to bring you a listen to this bonus track that, quite honestly, should've made its way to all versions of X, and you don't even have to travel to listen. Just press play below..


TAGS:  audio, chris brown, next
Previous: ‘Nobody But’ Chris Read Could Flip Algebra Blessett Like This Next: KING Brings An Acoustic Rendition Of ‘Hey’ To OkayPlayerTV