Clean Bandit & Jess Glynne Celebrate What ‘Real Love’ Is All About 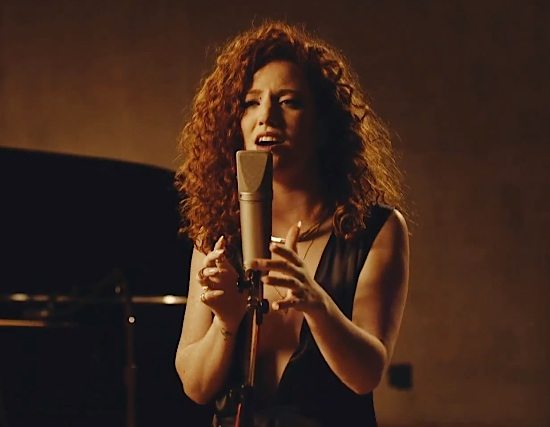 Jess Glynne is having a pretty good 2014, as her brilliant debut single, "Right Here," shot to the No. 6 slot in the UK, allowing most listeners to get excited for her next move. Though she lost at last night's MOBO Awards to fellow newcomer Ella Eyre (and had some poignant things to say about the criticisms of her nomination), there is still more to come from Glynne, and I really don't have to be psychic to know that. Case in point, Jess has joined forces with electric quartet Clean Bandit, whom have also been having a pretty good year as well as their single, "Rather Be" (which also sports Glynne on vocals), hit No. 1 on the UK charts. To not tamper with a winning formula, "Real Love" merges these two up-and-coming talents once again for a energetic mash-up of EDM and house bliss.

Sadly, "Real Love" isn't a house version of Mary J. Blige's 1992 smash hit, but in some areas, the track dives off into a '90s house groove as Glynne gives a little bit of Robin S. and Crystal Waters realness during the chorus. The visual for "Real Love" bursts with the same energy as it celebrates love from all walks of life, and it's a beautiful tribute to those who love without boundaries and with all passion. "Real Love" will be featured on the upcoming re-release of Clean Bandit's debut LP, New Eyes. 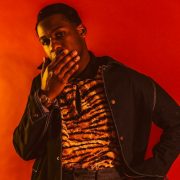 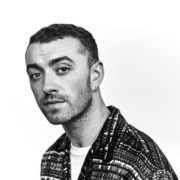 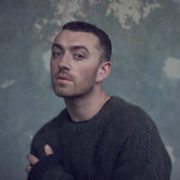 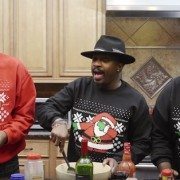 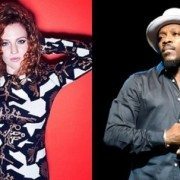