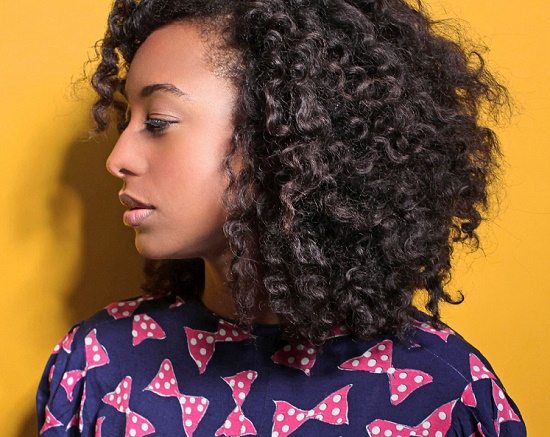 We've been jonesin' for some new Corinne Bailey Rae material for a while now, what with her last full-length album, The Sea, having been released in 2010 and her The Love EP being released the following year. While there isn't any word on when we can expect Corinne's next new project, we at least get thrown a bone with the release of her new single, "Bluebird." The song, a part of the Paul McCartney tribute album The Art of McCartney, is a cover of the Paul McCartney and Wings classic, but done in Corinne's signature style. Buoyed by a lilting guitar and lush production, Corinne pours her dreamy vocal all over this to great effect. And with the layered backgrounds, it's enough to lull you into a lovely calm.

Corinne's contribution is just a taste of what The Art of McCartney has to offer. Everyone from B.B. King to Smokey Robinson, Booker T. Jones, Willie Nelson and even Ronnie Spector will be taking part in the tribute. It's set for release on November 17th, and those interested can buy "Bluebird" and pre-order the entire 37-song set on iTunes now. In the meantime, you can listen to "Bluebird" and watch Corinne talk about the making of the track right here.