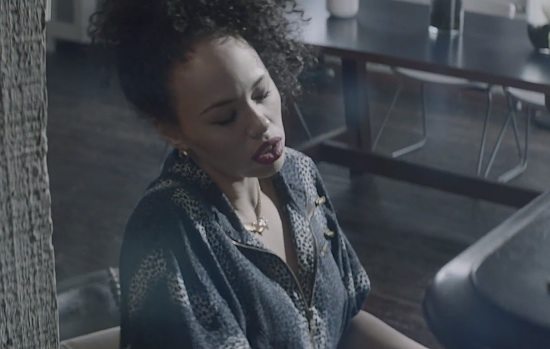 We've been hearing another side of Elle Varner with all of the songs that she's previewed thus far from her upcoming album, 4 Letter Word, and now we're seeing another side as well in the music video for the song "F**k It All."

The bubbly young woman who burst onto the scene with "Only Want To Give It To You" has done some living, loving and losing since 2011, and she's not here for anymore shenanigans. Too bad that her current beau didn't get the memo. But what he does receive are some incriminating text messages that prove that he's been stepping out on Elle that she intercepts when he comes home and leaves his phone out in the open. This player fails at life miserably, and Elle has something for him. Instead of going off, however, she decides not to rock the boat just yet and continues with their plans to go on vacation together. They take a drive to an idyllic country setting, and although Elle is fuming, you wouldn't know it from her cool as a cucumber exterior. But as they say, still waters run deep, and before too long, Varner ends these visuals with a scene that looks like it was taken from an episode of Snapped.

Neither this song nor music video are exactly what we're used to from Elle, but we appreciate this new chapter and her artistic growth. And sometimes you really do just have to say "F**k It All." 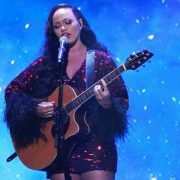