Feel The Sensuality Of Jessie Ware’s ’12’ 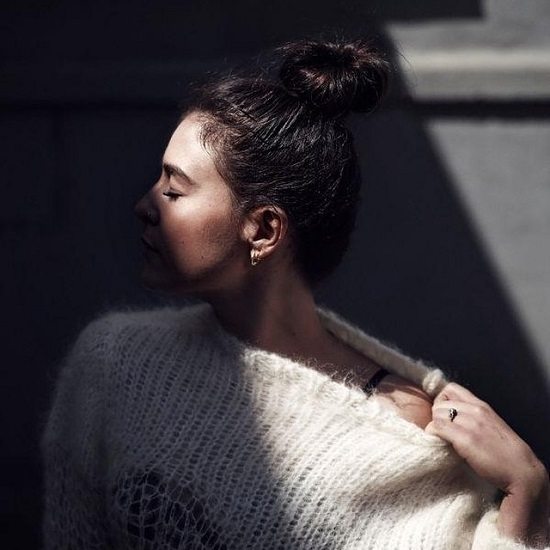 Jessie Ware has done plenty to excite fans for the newly released in the UK/forthcoming release in the US of her Tough Love album, including previewing songs “Pieces” and “Say No More,” but it's a track not included on the set that really steams things up.

"12," a demo track teaming Ware with Quadron and Rhye’s Robin Hannibal on production alongside Salva, balances itself between minimalist electronica and stripped-down R&B. The melody slowly melts like a burning candle, setting ablaze seductive poetry for the most intimate of occasions.

"At midnight we talk," Jessie croons repeatedly, later trading the lyrical wordplay for playfulness and flirtation. "Whatcha know about us / Here in the dark," she asks, exuding confidence to match the almost challenging nature of her inquiry.

And oh my God the brief guitar solo that spices things up past the second verse-chorus? It's enough to make one's body quiver — which seems an appropriate response for this tune — with its blend of Prince and Ernie Isley-esque string funk.

It's such a shame this isn't included on Tough Love, because this is sure to be both a fan and bedroom favorite, but you can download it for free on Jessie's SoundCloud page.