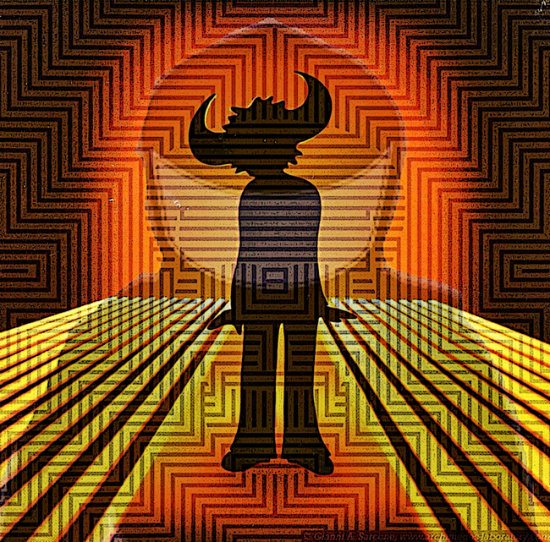 Although it's been almost 20 years since the release of Jamiroquai's 1996 album, Travelling Without Moving, songs from the album still resonate with fans. One such song, "Cosmic Girl," is enjoying a second coming thanks to the latest remix from Captain Supernova. On his "In Space Magnetize Remix," the producer smooths the song all the way out, making it just as out of this world as the original. Add in some additional vocals courtesy of the group's lead singer Jay Kay and you have a fitting update to this classic.

The song is the latest in Captain Supernova's "In Space" remix series that has found him injecting his own flavor into musical offerings from the likes of Marvin Gaye, Michael Jackson and more. It's also a teaser of what's to come as he gears up for the December 2nd release of his first EP, Visions of the Unknown. While the "Cosmic Girl" remix won't be included on the EP, the album will instead focus on the story of Hermenius as he journeys through life in search of his destination. Visions of the Unknown is currently available for pre-order via Bandcamp.

As for Jamiroquai, word on the street is that their eighth studio album is coming in 2015. Until we get to hear some new music from them, we'll rock with this fresh update on this oldie but goodie.