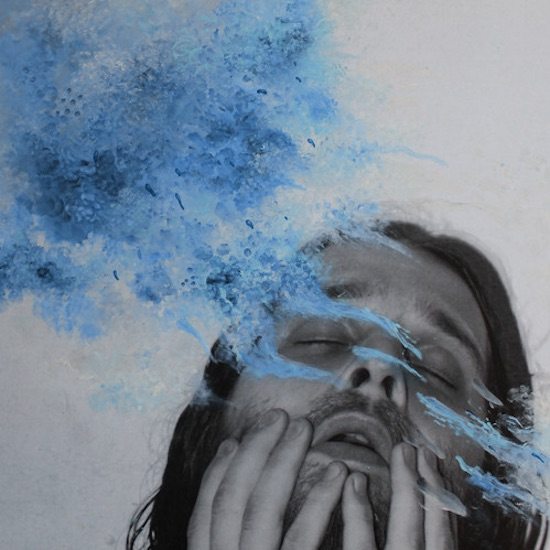 Detroit-bred and Los Angeles-based JMSN (pronounced Jameson, in case anyone forgot) continues to build buzz ahead of the release of his next album, JMSN (Blue Album), with the debut of his latest track titled "Ends (Money)."

The tune snaps, crackles and pops like an old vinyl record during its opening chords. From there, the melody builds and takes an eclectic journey, with layovers in symphonic strings and a down-to-mid-tempo "boom, tick" beat that could fit fantastically well during a quiet storm set or on a hip-hop mixtape.

But it's those romantic elements that play a substantial part on "Ends." JMSN sings — at times crooning with a rough edge, others reaching for the heights of Mount Falsetto — a bitter poem to cash, his dirty lover he can never get enough of but is toxic to the core. It's no wonder his yarns about their time together feel like yearning for another go-round, but are laced with feigning as much as fear. Definitely a treat to get us excited for the scheduled December 9th release of JMSN (Blue Album), but pre-order it now and you’ll be rewarded with some early downloads, including “Ends (Money).”


TAGS:  audio, JMSN
Previous: Willow Smith Brings Some ‘Female Energy’ With Her Freestyle Next: Morgan James To Bring More Soul To The Table On Super-Sized Version Of ‘Hunter’