‘Jump Hi’ For The Return Of Lion Babe 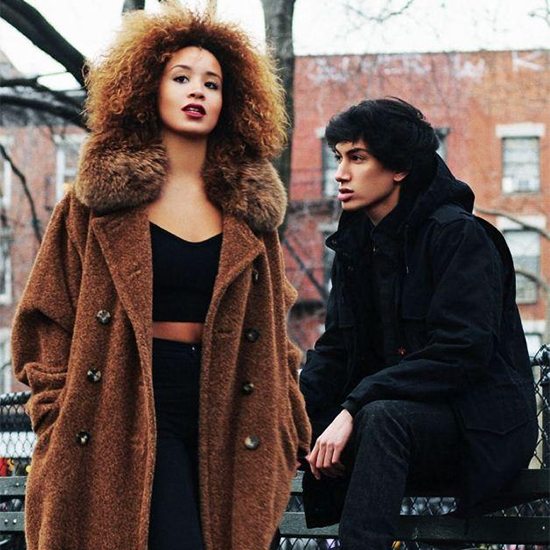 Just when we began to believe that “Treat Me Like Fire” would be the beginning and the end of Lion Babe, the fiery New York duo have recharged their batteries and are jumping back into action with a fresh new single. With an electrifying Nina Simone sample playing as the backdrop, “Jump Hi” finds Jillian Hervey’s baby Badu vocals bringing life to her producer partner Lucas Goodman's musical groundwork. These two bubbling musical stars have been quite quiet since their initial single release over two years ago, so of course it’s good to hear more of what they’re offering. But the cherry on the top comes in the form of a bit of a mainstream nod by way of a guest appearance from none other than “3005” rapper Childish Gambino.

This funky number proves that Lion Babe is on the right track and has us once again looking forward to more from them. And if that’s not enough, this week’s Soundcloud hunt has blessed us to find Snakehips’ '90s-driven “Treat Me Like Fire” remix to add to our super short Lion Babe playlist. You can never go wrong with a touch of a '90s R&B sound and Notorious B.I.G. adlibs. Pick up a copy of "Jump Hi" off of iTunes, grab a free copy of Snakehips' "Treat Me Like Fire" remix off of Soundcloud and join our Lion Babe party today.