Luther Vandross Has A New Song & You’ll ‘Love It, Love It’ 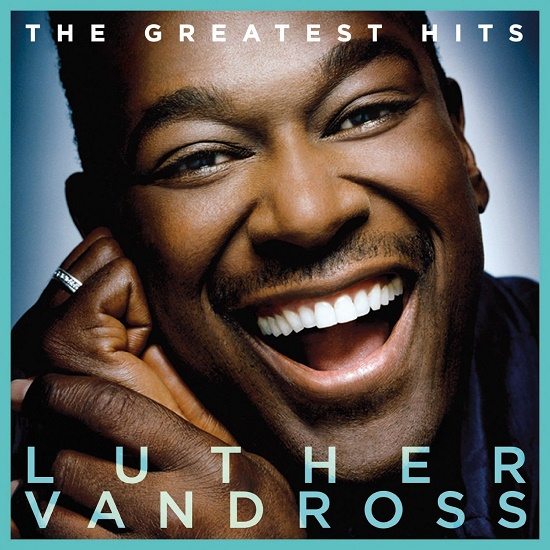 It's hard to believe that it's been nearly a decade since Luther Vandross' untimely passing in 2005. Since then, we've gotten two compilations, The Ultimate Luther Vandross and Love, Luther, which featured a few unreleased live recordings and even a handful of new tracks. But we haven't heard anything else from Luther's vault since 2007. Until now, that is.

In anticipation of his greatest hits package that will arrive in the UK on November 17th, his label has released the previous unreleased track "Love It, Love It." The song, which was co-written by Luther and recorded in 1994, has the hallmarks of Luther's early '90s output. A New Jack Swing-lite rhythm couples with synth keys and strings while Luther's warm, mellifluous voice playfully sings the verses and happy-go-lucky chorus.

Unfortunately, Luther's "Love It, Love It" will only be found on the new greatest hits package, which will be a UK-only release as of now. But don't feel left out, Stateside Bouncers, because you can listen to the previously unheard recording right here.


TAGS:  luther vandross
Previous: Will You ‘Remember’ Keyshia Cole’s Latest Video? Next: Miguel Teams With The Chemical Brothers & Lorde For ‘This Is Not A Game’