Maimouna Youssef Needs Your Help To Tell Her ‘Story’ 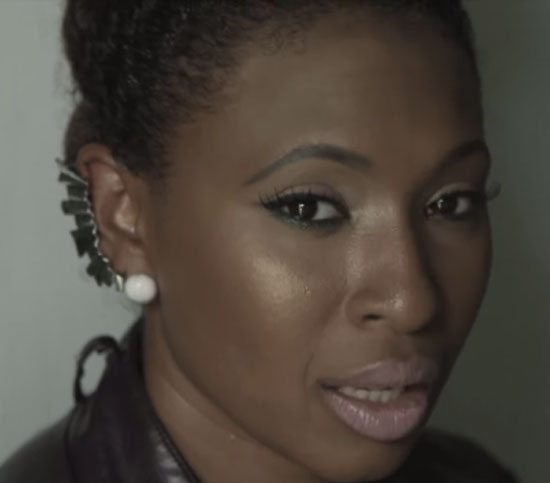 Our favorite femcee Maimouna Youssef aka Mumu Fresh just released the visuals for "Tell My Story"from The Reintroduction of Mumu Fresh. Directed by Brian Kyle Atkins, Maimouna shines in the video as she sits on her grandmother's couch reminiscing about her mixed race background. Her poignant lyrics paired with the song's introspective mood makes for a powerful and moving visual.

Along with the new video, Maimouna is putting the power of the people to the test. The GRAMMY-nominated singer/songwriter is currently gearing up for world domination and she needs your help. While she's getting ready to hit the road with Common for Australia's Soulfest, she's also trying to get some coins together on Kickstarter for her new 2015 album, which will feature the likes of Femi Kuti and Chucky Thompson, and world tour. In an effort to reach her goal of $25,000 by October 31st, Maimouna provides a few incentives for your monetary assistance.

If you've been wanting backstage access to a Maimouna show or even a personalized voice mail greeting from the songstress, here's your chance. Other perks include an autographed advance copy of the album you helped to fund, exclusive content and more with donations starting at $1 in her first crowdfunding appeal. Check out her campaign on Kickstarter, and watch her new video below.